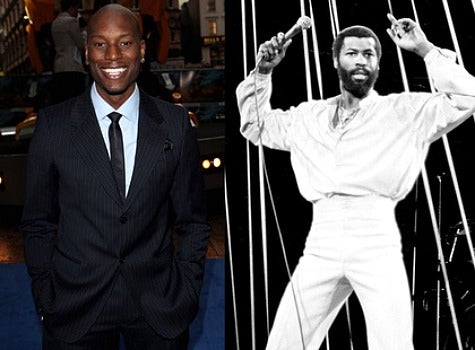 Tyrese Gibson hasn’t been shy about his desire to play legendary R&B and soul singer Teddy Pendergrass in a biopic. And judging from both men’s bright smiles and honey-smooth vocals, Hollywood’s been hard-pressed to find someone better for the job. Now Gibson is reaching out to award-winning director Lee Daniels to make the film a reality.

“My dream director would be Lee Daniels, ’cause he’s from Philadelphia and he’s raw, knows how to tell the truth about characters and layers,” Gibson told AOL Black Voices. “He knows how to get people to go there.”

Tyrese noted that it would be his first time singing in a movie and that he got Pendergrass’ blessing on the film before he passed away.

“I was there during the last days of him being on this earth,” Gibson said. “He said to my steppops, he told me himself, ‘I don’t want nobody else in this world to do this movie but you.’ At first it was an opportunity, now it’s a responsibility.”