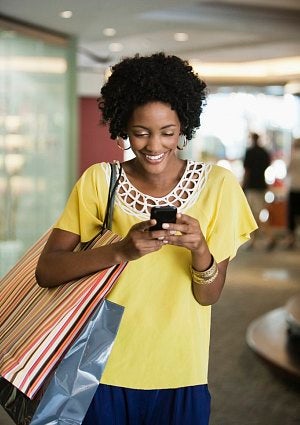 Happy is as happy tweets. Those grumpy tweets you’re sending from work might just be used as research to study American mood patterns. A group of Harvard and Northeastern University scientists have figured out who’s happy and who’s gloomy at certain times of the day by chronicling keywords used on the social media site, reports the New York Times. Not surprising, most people are happy in the morning, cranky during the day and happier again close to bedtime. Surprisingly, the Monday blues might have to take a back seat to Thursdays, because that’s when the tweets are angriest. The happiest tweets are on Sunday mornings, according to the study. A user’s geographical location also determines the positivity of their tweets. Scientists found that users on the West Coast were happier, and East coast users, not so much. The happiest state? Hawaii, of course. Researchers studied 300 million tweets and sought out words like love, paradise, sun, diamond. Those were considered happy tweets. Words like suicide and rape were considered not so happy. We’re sending out happy tweets this morning, are you?