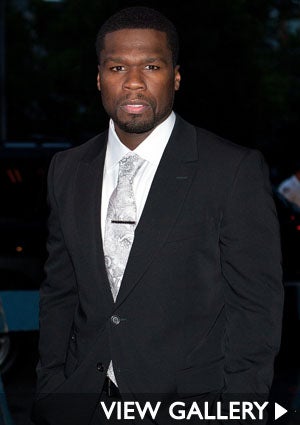 Twitter and other social networking sites have allowed us the opportunity to get to know some of our favorite celebrities like never before. Using 140 characters to express what’s on their minds, Twitter has closed the gap between us regular folks and celebs — for better or worse. Just take a look at the Twitter pages of celebrities like Kanye West, Usher’s ex-wife Tameka Raymond, and 50 Cent — who pissed off the entire gay and lesbian population this week with his tweets — and how they use the micro-blogging site to mouth off on issues near and dear to them, whether for good or bad. Find out the deets and the tweets of the top 10 Twitter tirades of the last six months.