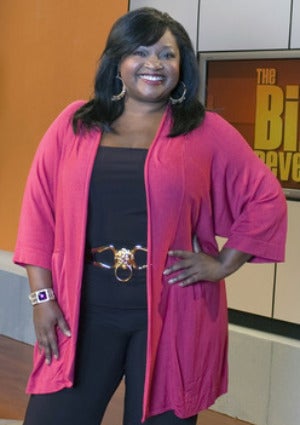 Essence.com has learned that popular TV & radio personality, Bo Griffin, has passed away. A native of Greenville, South Carolina, Griffin was 51.
According to internet reports, she admitted herself to a hospital a few weeks ago after experiencing pain. That’s when she learned that she was suffering from intestinal cancer. Griffin, who was said to have been engaged with plans to marry in September, is survived by her father, two sisters and her fiancee’.
After enjoying a successful run on radio, Griffin made her way to the small screen. Her most recent television credits include the Game Show Network’s “GSN Live” as well as “The Big Reveal.” She also acted as a correspondent on “Good Day Live” and “Extra.”