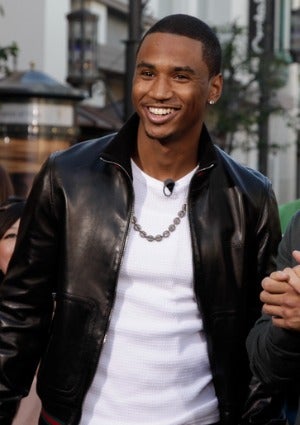 It’s only February and 2011 is shaping up to be a big year in music. With albums expected from Beyonce, Willow Smith, Kanye West, Lauryn Hill and now Trey Songz, there will plenty to listen to in the coming months.

In a recent interview with Billboard.com Songz announced that he wants to release a new album in 2011, but just a short five months ago he released “Passion, Pain & Pleasure.” Why so soon you ask? “I’m always thinking about music. I’m in the studio whenever I can be. I’m not pressed or in a rush to make an album right now, but I always have a need to make music,” said Songz.

The R&B lover-man isn’t showing any signs of slowing down. He’s currently gearing up for his mini “Love Faces” tour starting on February 11th in New York City and ending on Valentine’s Day in Chicago.

What album are you most looking forward to this year?