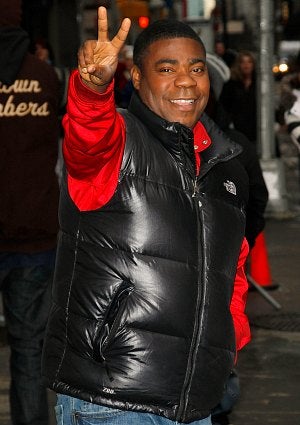 Comedian Tracy Morgan is getting some rest after undergoing a kidney transplant, reports Entertainment Weekly. In a statement to EW, the funnyman’s reps say he is “taking some much needed time to recover after the surgery” and “is looking forward to going back to work after the holidays,” following the December 10th surgery. Morgan, who has diabetes, is the second “30 Rock” cast member to undergo a kidney transplant. Actor Grizz Chapman, who plays Morgan’s security guard on the show, also underwent kidney surgery earlier this year.   The “Saturday Night Live”alum says he never took diabetes seriously until a doctor told him he might have to have his foot amputated. “That was it for me,” he said. “Now I take my insulin every day. My blood sugar doesn’t get over 120.”