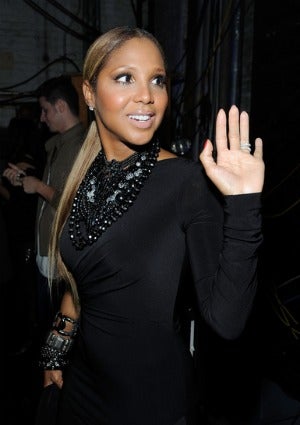 Here’s a hot cup of steaming coffee talk for your morning:

'The Great Girlfriends Podcast' Creator On The Key To Making...

The Life And Legacy Of Melvin Van Peeples In Photos

Haiti Isn't Cursed. It is Exploited.