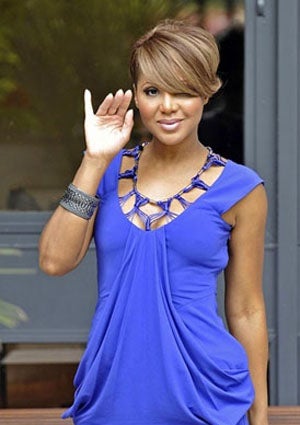 “I got ill and had the heart situation two years ago, and I got scared. I didn’t think I’d ever be able to work again,” she revealed. [MAC]

“There’s no way, with hindsight, I would’ve ever called up Larry, called up Magic and said, ‘Hey look, let’s get together and play on one team,'” he said. “But that’s … things are different. …In all honesty, I was trying to beat those guys.” [Atlantic]