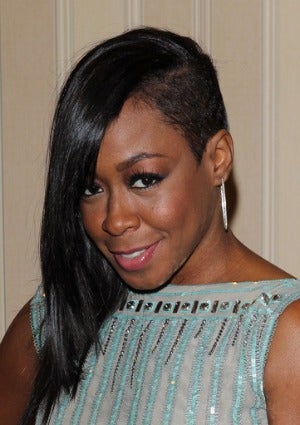 After a short run on the Off Broadway play “Love, Loss and What I Wore,” Tichina Arnold is returning to TV with a new comedy. She’s starring along side Fran Drescher in TV Land’s “Happily Divorced.”

Based off Drescher’s life, the show focuses on a woman who finds herself back in the dating pool after divorcing her gay husband. According to Black Voices, audience members will witness Drescher take on a new love while navigating her post-divorce relationship with her ex-husband. Arnold is slated to play Drescher’s best friend.

Undoubtedly, Arnold will give the show it’s comedy kick while bringing in Black viewers. If she plays this role anything like Pam on “Martin” or Rochelle on “Everybody Hates Chris” we’ll be tuning in!