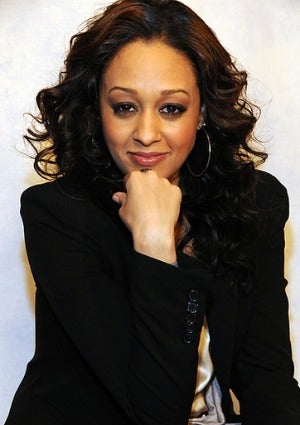 Here’s a little something extra in your morning mug:

Report: How Black Creators Are Taking Their Power Back And P...

Hallmark Is Extending Mahogany Cards Brand With A Slate Of O...

Leo Season Is In Full Effect, Here Are Celebs Who Fall Under...