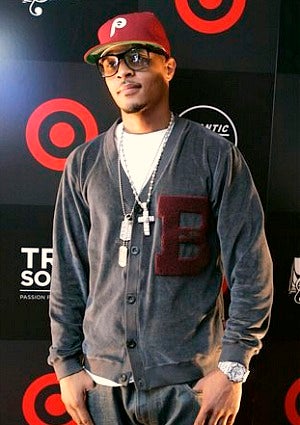 It looks like rapper T.I. just can’t catch a break. The Atlanta-based rapper is being sued by Norris Gersham, a sound engineer employed at T.I.’s studio. The suit says Gersham was assaulted and held for 12 hours against his will in the studio while one of T.I.’s artists, Killer Mike, searched for his gold diamond-encrusted medallion. Gersham claims that someone threatened him with a gun, and also pushed him down a flight of stairs. One of the artists also named in the lawsuit, know as ‘C-Rod’, allegedly recorded the fight on his cell phone and then sent the video of the assault to T.I., who did nothing to stop the attack, the suit says. Killer Mike says that the allegations are “100 percent false,” and that the whole situation is not indicative of his character and the role he plays in the community as a youth advocate. As for the King of Grand Hustle, the jury is still out on whether T.I. had anything to do with the incident.