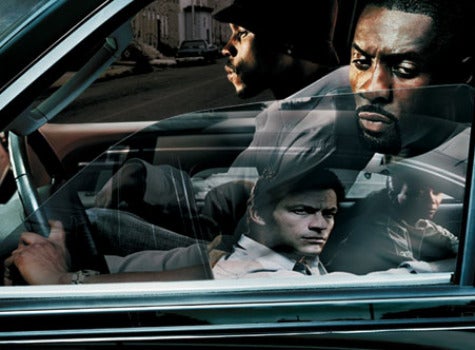 “The Wire,” HBO’s critically acclaimed series about the harsh reality of inner-city living, may have ended almost a year ago but its cultural impact continues at colleges across the country. According to the New York Post, the series that put a spotlight on Baltimore will now become a course at Harvard University, taught by sociology professor William J. Wilson. The announcement was made during a panel discussion at the school which included some of the show’s actors. Harvard will not be the first institution to offer a course on “The Wire,” schools including Duke University and Middlebury College offer classes.–Nazenet Habtezghi