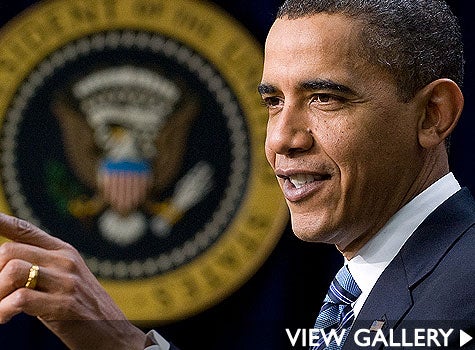 Today President Barack Obama accepts a Nobel Peace Prize in Oslo, Norway, making him the third African-American and fifth African recipient. He is also the third sitting U.S. President to be awarded the prize. Outside the political sphere, President Obama’s peace prize puts him in the company of transformative figures like Dr. Martin Luther King Jr., Mahatma Gandhi and Nelson Mandela. Here are seven other Black Nobel Peace Prize recipients who have captured the world’s attention and given us a chance to dream of a better future.