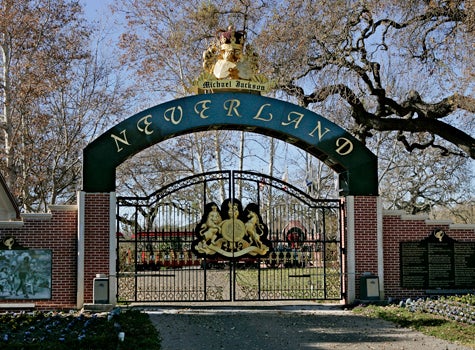 California NAACP president Alice Huffman wants to turn Michael Jackson’s Neverland Ranch into a new state park. The Associated Press reports that Huffman and others approached assemblyman Mike Davis with the idea. Jackson signed over control of the estate to Colony Capital for $35 million in 2008 to avoid foreclosure. Davis said the plan remains only an idea at the moment and that he might introduce a bill or resolution on the matter after lawmakers return from their monthlong recess in August. The site would be touted as a world tourist attraction that could bring much-needed revenue to the financially stricken state. What do you think about the idea?