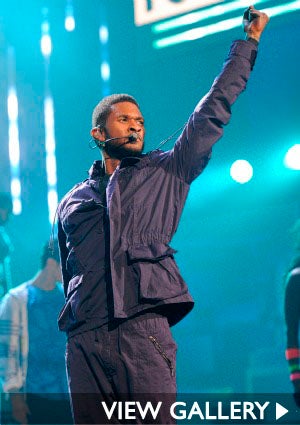 The 2011 Grammy Nominations were announced last night, and music’s biggest stars are about to shine even brighter. There were the expected nominations; Jay-Z and Alicia Keys’ “Empire State of Mind,” and the not-so expected Chris Brown — with two nominations for “Graffiti” and “Deuces.” Black music was well represented by everyone from Michael Jackson and Aretha Franklin to  Monica and Fantasia. R&B favorite Usher held his own with two nominations for “Best Male R&B Vocal Performance” and “Best R&B Album.” Find out who else is in the running to become a Grammy winner, and tell us who would you like to see win. The 53rd Annual Grammy Awards will air on CBS, February 13, 2011 at 8pm.