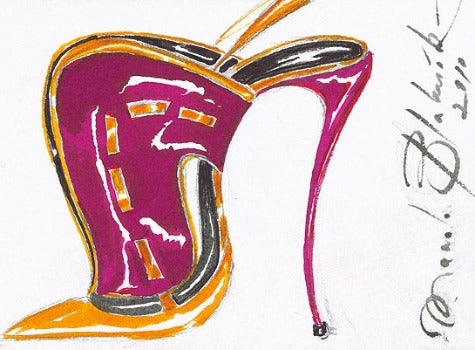 Could King Karl be quitting? That’s what indie fashion blog, Fashionologie, is reporting. According to the site, Lagerfeld plans on leaving Chanel upon his 30th anniversary with the house next year. If so, insiders are buzzing that Lanvin designer, Alber Elbaz might replace him. Speaking of replacements, there’s an interesting new one at Betsey Johnson: Steve Madden! The footwear designer now has full ownership of the Betsey Johnson brand, after taking on nearly $60 million in debt that Johnson’s company had built. The good news for Johnson? She will continue to make all creative decisions for the labels. Coach’s president and executive creative director, Reed Krakoff, also has something to celebrate. His newly launched clothing line, named after himself, has been picked up Saks Fifth Avenue.