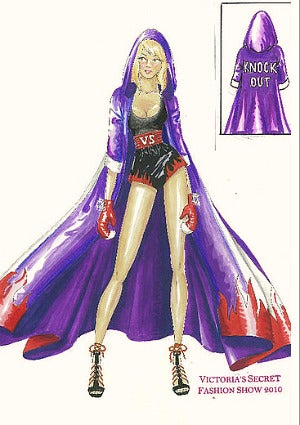 Revered menswear designer Thom Browne is finally paying women some attention. He’s taking his signature, well tailored menswear pieces and translating them into women’s suiting. Expect to see them this coming February during the Fall/Winter 2011 shows at New York Fashion Week. Speaking of which, Snooki, the break out star of MTV’s Jersey Shore, might be coming to a fashion week near you. The pint sized star, known more for her bar fights than her wardrobe choices told the press “I want to have a clothing line” No word on what it would look like yet, but oddly enough it might be a success. And success is what the Gap is looking for with its latest logo change. After over twenty years of using the same logo, they recently changed it. Now, the lukewarm response has spurred the company to announce that they everyone to give their input through a process called “crowd sourcing.” Stay tuned on their Facebook for more on this once details emerge.