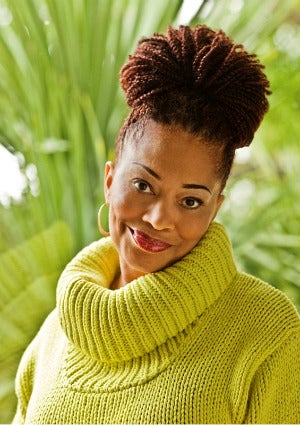 Terry McMillan is all about the new these days, and she gives much of the credit to four old, familiar names: Robin, Savannah, Gloria, and Bernadine. On September 7, 2010, McMillan, one of the most successful authors of her generation, will release “Getting to Happy,” which takes places 15 years after “Waiting” ended. The author, who launched her career in the early 1970s when she won an ESSENCE College Essay Contest, is revved up about the release of the new book and has introduced a new website, which includes an original song written and performed by her son, Solomon Welch. Visit ESSENCE.com each day starting tomorrow through September 7th for our exclusive interview with McMillan and updates on “Getting to Happy.”