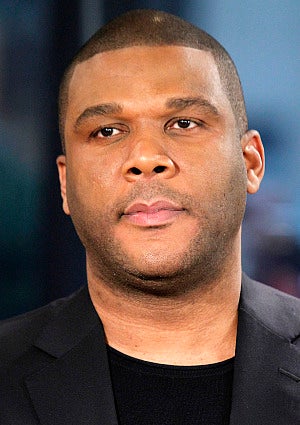 We’ll never know what Madea would do if she caught 18-year-old Chloe Ware breaking into director Tyler Perry’s home a few days before Christmas. We do know that Perry’s bodyguards pounced on the teen after watching her and two accomplices climb through the bushes in an attempt to burglarize his Northern Atlanta mansion. It was all caught on surveillance video. According to the Atlanta Journal-Constitution, the two accomplices got away, and Perry pressed charges and Ware was arrested. She was charged with prowling and criminal trespass and later released. In our best Madea voice, we’re just wondering what the heck would make Chloe and her friends think they could break into Tyler Perry’s house? What a shame for such a young lady. What do you think?