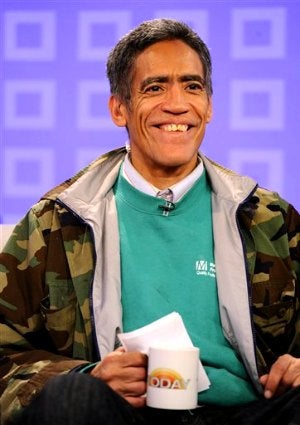 What goes up must come down, but does it have to come down so quickly? In a two-week span, former radio host Ted Williams’ has gone from being homeless to becoming an overnight celebrity. He’s gotten voiceover work for Kraft Mac & Cheese and the Cleveland Cavaliers. Even Oprah said she wanted him to be the voice of her new cable network.

But after an appearance on Dr. Phil, which will air today, Williams admits that he is still drinking daily, and has decided to check himself into rehab…

On today’s show, Williams reunites with his family, including his daughter Janey, with whom he had an altercation at a Hollywood hotel last week that required police intervention. “Every single night, he gets drunk,” Janey told Dr. Phil. Williams’ other family members says he still gets drunk and has not been clean for two years, as he has been saying.

For a minute there, we were all rooting for Ted Williams. Let’s hope this story ends well.