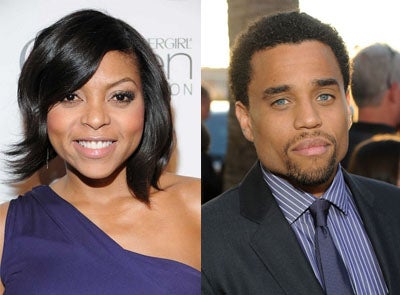 Steve Harvey’s 2009 book “Act Like a Lady, Think Like a Man,” had women nationwide glued to every page, and now Harvey wants us glued to the big screen too. The bestselling book is being made into a movie that will star Taraji P. Henson and Michael Ealy.

The movie will be titled, “Think Like a Man,” and tell the story of one ailing couple’s quest to improve their bond with the help of a self-proclaimed relationship expert. Ealy will play an aspiring chef and Henson will take the role of a savvy and sassy advertising exec. Kevin Hart will play the role of the relationship guru.

Production for the film will tentatively start this summer. An alleged release date for the film has been set for April 2012.