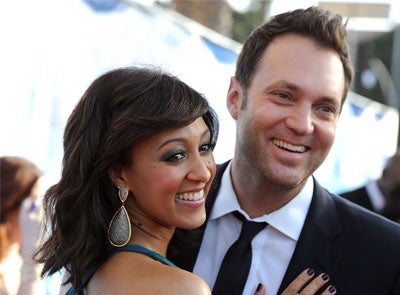 See why we’re grabbing a caramel frappuccino this morning: