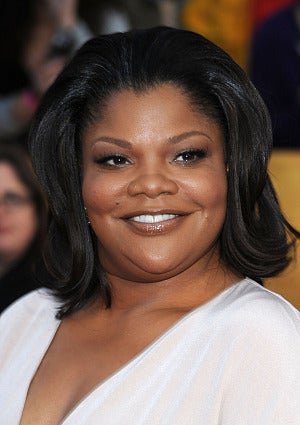 Sure, she’s got an Oscar nomination to her credit now, but that doesn’t mean that Mo’Nique is resting on her laurels. According to the Hollywood Reporter, the comedienne will take on hosting duties for “Shaquille O’Neal Presents: All-Star Comedy Jam,” during All-Star Weekend. Currently in its third year, the event–which will feature performers Mike Epps, Paul Mooney, George Willborn, Michael Blackson and Corey Holcomb–will be taped at Dallas’ Nokie Theater and air on Showtime. An air date has not yet been announced. Read More: