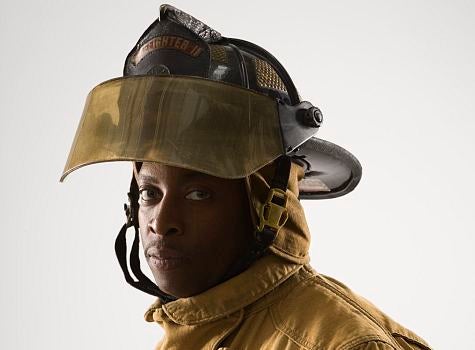 The U.S. Supreme Court has ruled in favor of 6,000 firefighter applicants who claim that the Chicago Fire Department’s entry-level hiring test created  a “disparate impact” based on race. The 9-0 ruling allows the applicants to sue the city in a racial discrimination case. The justices overruled a Federal Appeals Court decision that had earlier dismissed the lawsuit on the grounds that the applicants waited longer than the allotted 300 days to file a federal discrimination claim. The case dates back to 1995 when 26,000 applicants took a written test to become firefighters, but with fewer positions open, the city of Chicago announced that it would only pick candidates who scored 89 percent or higher. The score cut off a disproportionate number of Black candidates, claims the lawsuit. Earlier, experts had testified that even those candidates who scored 70 and 80 were qualified enough to do the job. “Today, the Supreme Court affirmed that job-seekers should not be denied justice based on a technicality,” John Payton, president of the NAACP Legal Defense and Educational Fund, told CNN.
Loading the player...

Top Rated Fragrances On Sephora To Shop This Holiday Season

Check Out All The Photos From Eve's Baby Shower

Are Kitten Heels The Key To Better Sex?