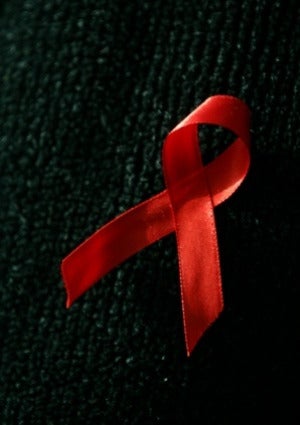 When it comes HIV in the inner city, poverty, not race, is the most important factor, according to a new government study presented at the International AIDS Conference in Vienna, Austria, reports the Associated Press. The study, conducted by the Centers for Disease Control and Prevention and presented at the International AIDS Conference in Vienna, found that poor heterosexuals are twice as likely to get HIV than their more affluent counterparts. Scientists focused on heterosexuals in 23 “high-poverty” neighborhoods who were neither bisexual nor drug users but were living below the poverty line — which was $10,000 or less when the study was conducted in 2007. Two percent (or 1 in 42) of the study’s 9,000 participants were HIV positive. Surprisingly, people living in the same neighborhood above the poverty line had less instances of HIV infection — about 1 in 83. Scientists believe this may be because people living in low-income neighborhoods live among a higher population of people who are also infected. “It’s epidemiological bad luck,” said director of HIV/AIDS Prevention for the Centers for Disease Control and Prevention, Dr, Jonathan Mermin. “I’m in a community where when I meet a new (sexual) partner, the chance that they would have HIV is much higher than if I were wealthy and living in another geographical area,” he added. Before this, studies have often focused on the race of HIV positive patients more than their economic standing. But perhaps it’s time to change the focus, said chairman of Emory University’s school of public health, Dr, Carlos del Rio. “You talk about ‘Can we decrease the HIV burden in the United States?’ I would say, ‘What can we do to decrease poverty in the United States?'” The fact that more Blacks live in disproportionately poorer neighborhoods could explain why the HIV/ AIDS rates are so prevalent among Blacks, added Dr. del Rio.