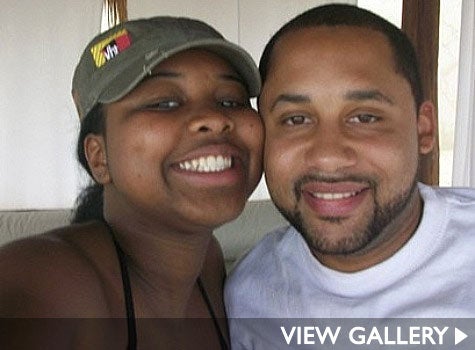 Returning home at 3 am after a blissful night of celebrating their engagement with friends and family, a young couple was brutally murdered on the streets of New Jersey. Now instead of planning a wedding, two families are mournfully, confusingly putting together two funerals. The couple’s names were Nia and Michael. College graduates and good people, who found themselves confronted by armed thugs who probably never knew or felt the love that they snuffed out when they committed the cold-blooded murder of this young couple.  Was it jealousy or a love triangle gone wrong? No. The police presume that the motive was car-jacking and robbery. Ridiculous. Recent reports indicate that violent crime is falling in the US. However, if you scan any newspaper or turn on the television, examples of unthinkably stupid and senseless violence appears to be everywhere.  Youths are “wilding” on the streets of New York City, bringing back flashes of the terrifying times in the 1970’s. Almost 60 youths out of the reported hundreds who descended through Times Square and Herald Square on Easter Sunday night were arrested or given tickets. Sexual violence against children is also in the headlines. I can’t imagine how much pain the family of the innocent seven-year-old girl who was raped and molested repeatedly by teenagers and men after being forced into that horrifying situation by her fifteen-year-old “step-sister” is going through. My own stomach turns at the thought of it. Consequences are inevitable, the “step-sister” should be charged and prosecuted. She played a major part in that horrible night. Incredibly, she herself had sex for money with the same group of animals. I wonder what happened to her in her fifteen years that contributed to her detachment from her soul and her little sister. Taking back our communities starts in one place. The home. Infants need to be loved, fed and nurtured. We must model how to handle conflicts or upset feelings by using words (not profanity), without using our fists or worse. Spreading goodness or peace by a smile or a kind word still works. How do you feel when someone you don’t know says “hello” or “have a nice day?” We have to stop being afraid of our young people. Correct them if you witness them doing wrong. Get violent people out of your households. Don’t be afraid to call in the authorities if necessary. We must lose the “no snitching” mentality. Enough. Read More: