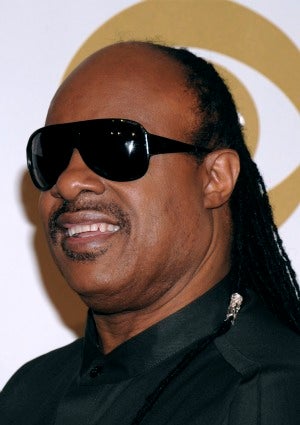 Almost 50 years ago Stevie Wonder made his debut at the Apollo, 22 Grammys, dozens of top 10 singles and over a 100 million albums later he’s finally being inducted into the Apollo’s Legends Hall of Fame.

The best in music will come out on June 13th to honor the man who’s created so many of our favorite songs. But it’s not all about Wonder, the official title of the night’s festivities is The Gala Benefit Concert and Awards Ceremony which raises money to benefit the Apollo Theater Foundation Inc.

“Stevie Wonder is a true Apollo Legend and an American classic, and we look forward to welcoming him home in June and presenting him with the Apollo’s highest honor,” said Apollo president and CEO Jonelle Procope.

Join us in congratulating Mr. Wonder on his latest accomplishment!