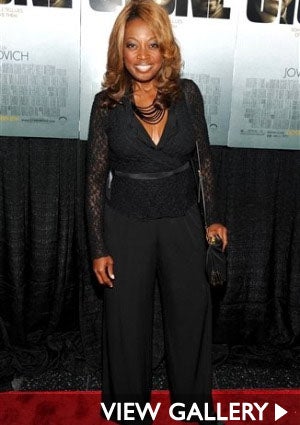 Donald’s Trump “Celebrity Apprentice,” is about to get a lot more diva-tastic. If, like many of us, you fell off the “Apprentice” series train a while back, you’ll be happy to know LaToya Jackson and Star Jones will be joining Trump and other celebs on the fourth season of the show, set to air next year. Jackson, by now a reality television vet, previously appeared on CBS’s 2007 reality series “Armed & Famous,” and in the U.K.’s “Celebrity Big Brother” with former rapper Coolio. Although Star Jones who has less experience with reality TV, she still understands what it means to have her life dissected by the public. Jones and Jackson joins a myriad of Black celebrities who have appeared on the show in order to raise money for charity. From Holly Robinson-Peete to Selita Ebanks, check out what other Black stars have been “fired” by Trump.