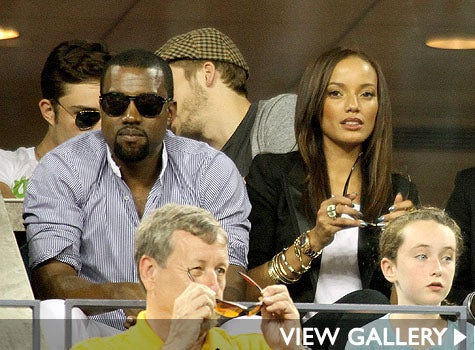 Rumors that Kanye West and model Selita Ebanks are dating will undoubtedly be reignited now that the two were spotted at day three of the US Open in New York City. Adding fuel to the fire, Kanye tweeted, “I told her…I need you to be my new problem. I could never be ‘just’ her friend.” Though they claim to be good friends, the two have often been romantically linked. Now that would be a fashionable couple.