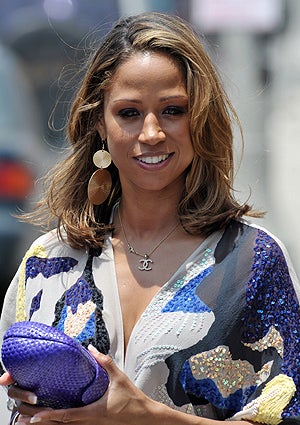 Actress Stacey Dash is accusing her soon-to-be ex-husband, Emmanuel Xuereb, of domestic violence. According to TMZ, Dash, 44, filed a restraining order against Xuereb, which was originally signed by a judge on January 29. Xuereb has been ordered to stay 100 yards away from Dash, her two children and the family home. Dash claims Xuereb was violent with her a number of times–striking her in the face, head and body–during their marriage, which lasted for more than two years. Read More: