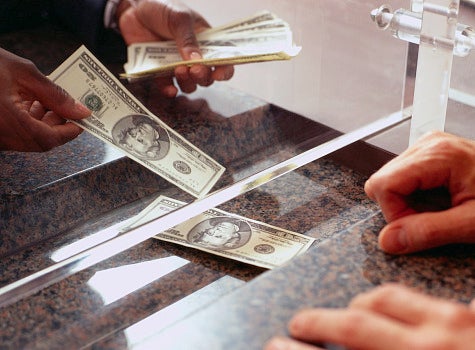 More than 31% of African American households in St. Louis, Missouri do not have a checking or savings account as compared to 1.1% of White households, says a new report by the Federal Deposit Insurance Corp (FDIC). The city’s racial disparity in banking is one of the highest in the country.

Of the nearly 8% of the households nationwide that are unbanked, 21.7% are African-American, it found.