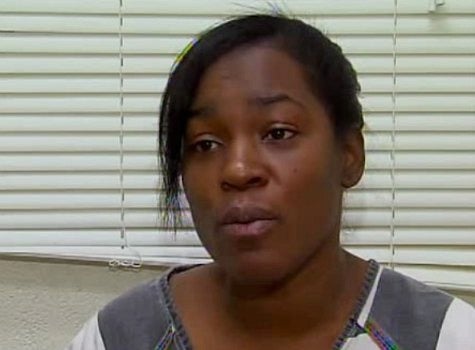 Call me a racial pessimist, but when I first heard the story of Kelley Williams-Bolar, a single mom from Akron, Ohio, who has been sentenced to 10 days in jail and three years probation for lying about her residence in order to send her children to a better school district, the first thing I asked was, “Is she a Black woman?”

Other thoughts flooded: “Does she live in the inner-city?” “Is she a single mother?” And voila, there was Williams-Bolar, a 40-year-old single mother from the wrong side of the tracks who had tried to give her children a better chance by using her father’s suburban address as her residence so they could attend a better school.

In all fairness, according to Ohio law, Williams-Bolar did commit a crime by falsifying court records in her attempts to fight against the school board. But did she deserve such a harsh sentence? And can we really ignore that women like her — poor, Black, on public assistance — are constantly vilified? Remember the archetypal welfare queen of the ’70s and ’80s?

What she should be is an example of our dilapidated school system, not a criminal.