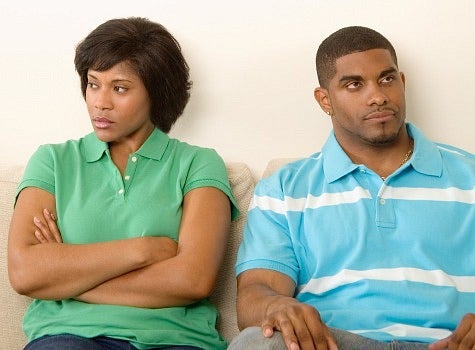 Most of us want to believe we have the gift of gab — or at least when it comes to our relationships but research suggests communication is one of the biggest problems for couples. A recent study in the Journal of Experimental Social Psychology found people frequently struggle with conveying messages to their loved ones and sometimes communicate no better than strangers.

The psychology department at Williams College in Williamstown, Mass. devised a communications experiment with 24 married couples. In the experiment, two sets of couples sat in chairs with their backs to each other and tried to discern the meaning of each other’s ambiguous phrases. This process was also repeated with spouses and a stranger. In most cases, spouses failed to really understand their partners’ phrases, even more so than strangers.

“People commonly believe that they communicate better with close friends than with strangers. That closeness can lead people to overestimate how well they communicate, a phenomenon we term the ‘closeness-communication bias,'” said Boaz Keysar, a professor in psychology at the University of Chicago and a leading expert on communications.