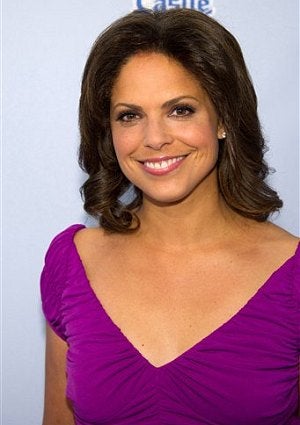 Can anyone ever really revoke your Black card? In her new memoir “The Next Big Story,” CNN anchor Soledad O’Brien says that Rev. Jesse Jackson did just that. During an off-air exchange, O’Brien recounts how Jackson told her she “didn’t count” as a Black anchor on the network. The daughter of an Afro-Latino mother and a White father, O’Brien writes:

Today he is angry because CNN doesn’t have enough Black anchors… He asks after the Black reporters. Why are they not up there? I interrupt to remind him I’m the anchor of American Morning. He knows that… He shakes his head. “You don’t count,” he says. I wasn’t sure what that meant. I don’t count — what? I’m not Black? I’m not Black enough? Or my show doesn’t count?

O’Brien writes that she was “angry and embarrassed” by Jackson’s comments and that they left her “ashamed” of her skin color. Questioning someone’s Blackness always makes headlines. In 2007, Rev. Jackson accused then-candidate Barack Obama of “acting like he’s White,” and just recently, former Philadelphia Mayor John Street said Mayor Michael Nutter wasn’t “Black mayor — just a mayor with dark skin.” We’re all too familiar with slurs, from Oreo to coconut and zebra, but who gets to decide how Black anyone else is? “That is how precise the game of race is played in our country, writes O’Brien. “That even someone as prominent in African-American society as Rev. Jackson has one box to check for black and one for white. No one gets to be in between.” What do you think of Rev. Jackson’s comments?