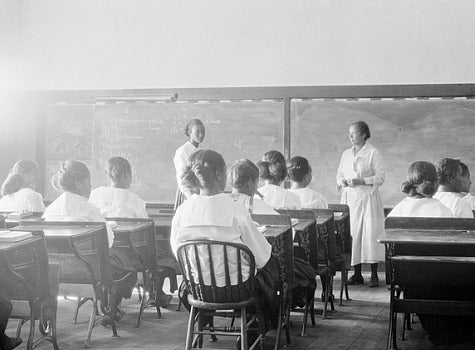 Education in the Black community has long been a top subject of discussion. Throughout history, icons of African American history, have pointed to education as a way for us to advance our social standing. Now, The Smithsonian Institution’s National Museum of African-American History and Culture is restoring historically Black schools in the South, including the Rosenwald School in Pine Grove, South Carolina, a beacon of early education efforts. According to NYTimes.com, Rosenwald schools–founded by Sears, Roebuck president Julius Rosenwald after being prompted from Booker T. Washington–made it possible for African American children living in rural areas to go to classes.

Of the more than 5,000 schools that were built for rural AAs, 800 are still standing. The Smithsonian hopes to restore a number of them to their original working state–with desks, chairs and other artifacts–and preserve them as landmarks, NYTimes reported.

Ninety-two-year-old Cleonice Rhett remembers going to the Pine Grove School, “It was a big step, going to a school that was painted and had a potbellied stove,” she told NYTimes.