Tennis champion Sloane Stephens had the world watching on Saturday as she faced off with the top-ranked Simona Halep for a chance at bringing home the title of 2018 French Open champion.

Prior to Saturday’s highly-anticipated match, Stephens came away with an impressive win on Thursday over fellow U.S. opponent, Madison Keys, that advanced her to the French Open Finals for the first time. But despite her best efforts, Saturday’s match saw the Florida native come up short against the No.1-seeded Halep, who defeated Stephens 3-6, 6-4, 6-1 to clench the title. 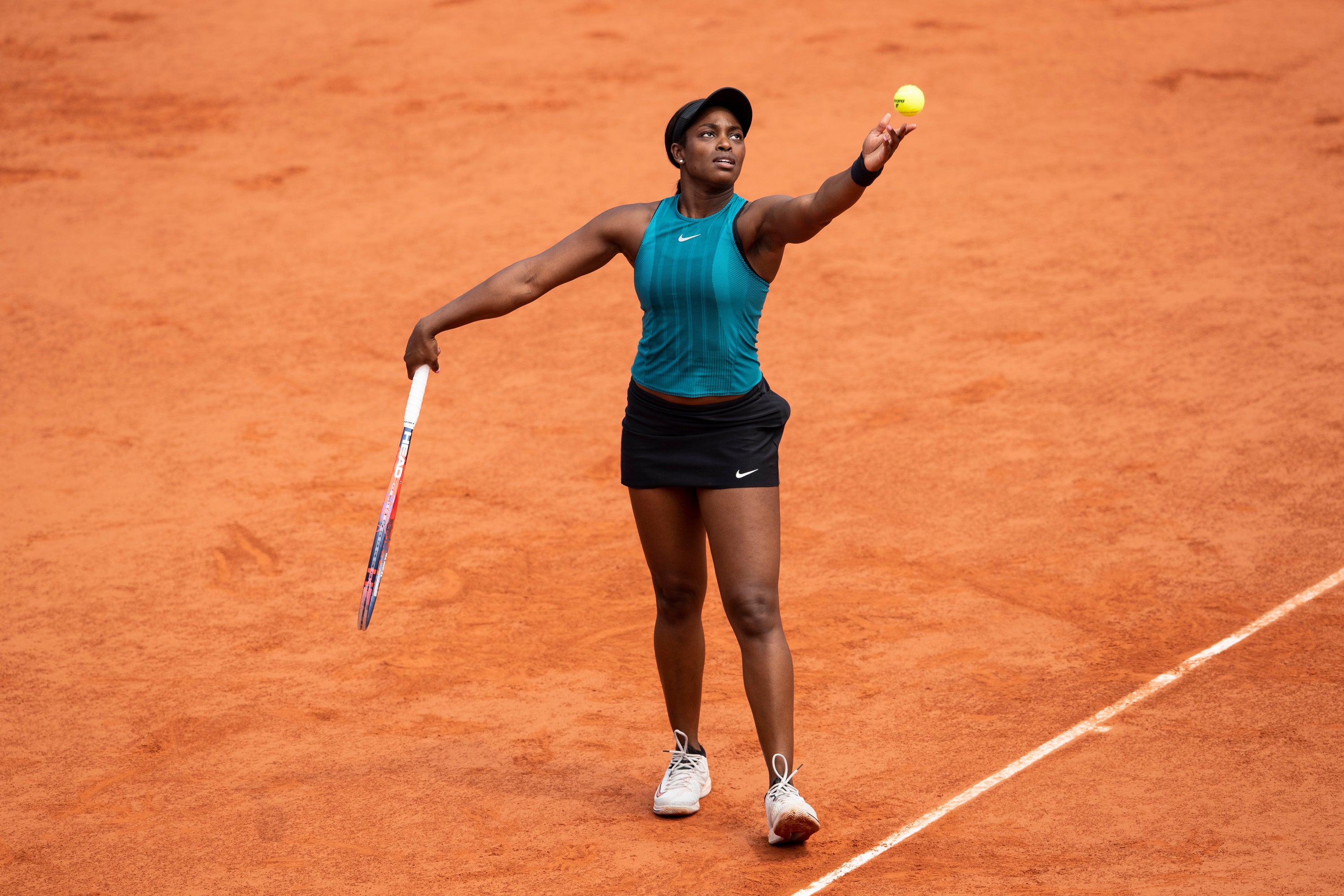 A true class act both on and off the tennis court, Stephens had only good things to say and words of congratulations for Halep following their hard-fought match. 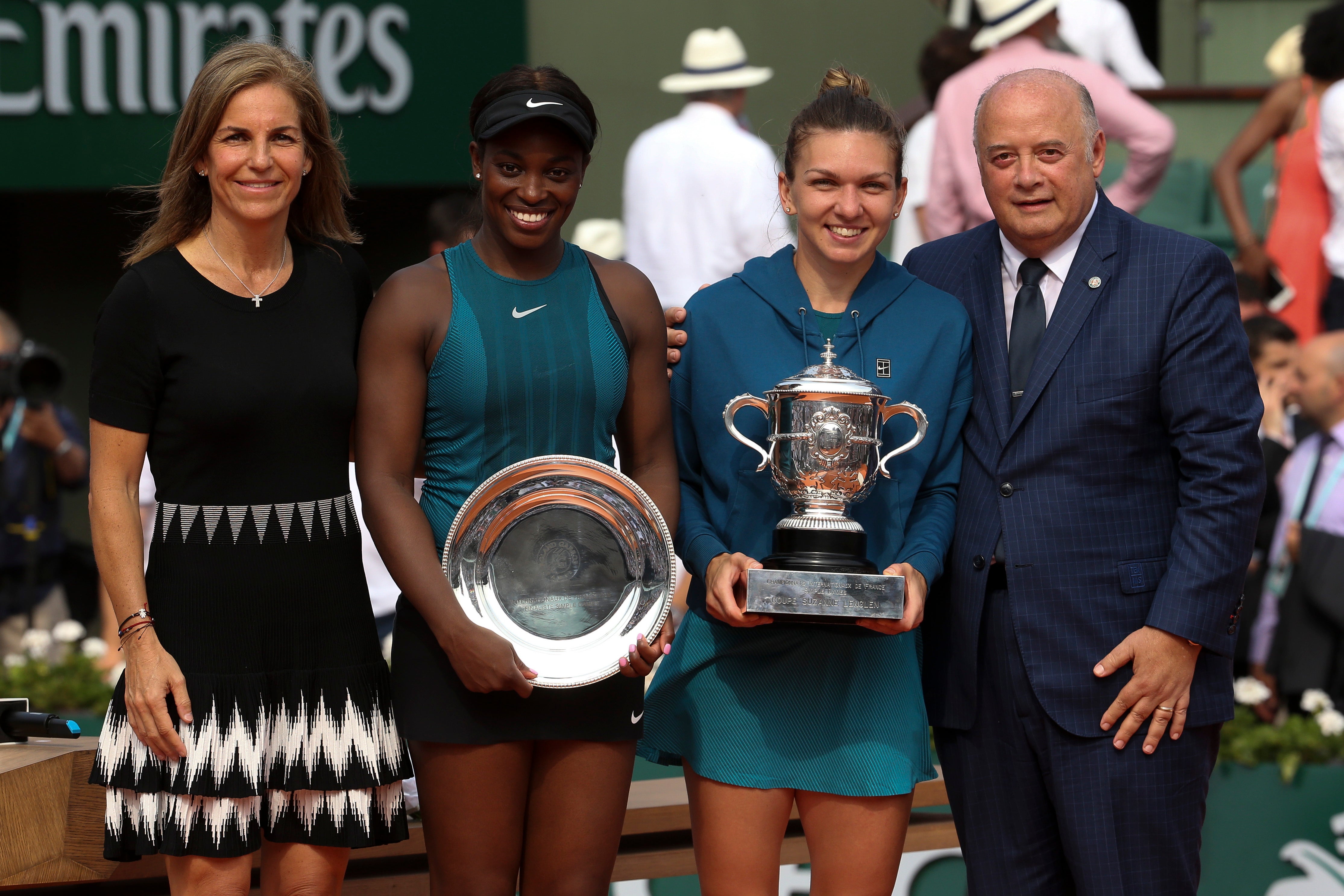 Stephens advancement to the French Open Finals allowed her to move up in the WTA rankings from number 10 to number 4, a personal career-high for the 25-year-old southern belle who is sure to see plenty more victories in her near future.