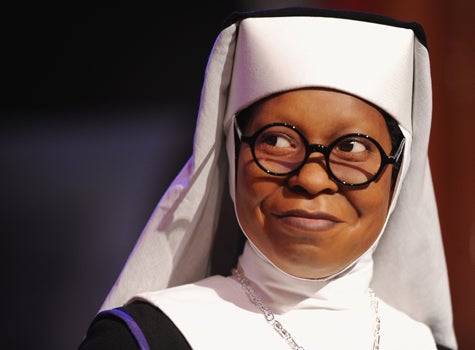 The popular play “Sister Act” debuted in London last year. Now, the theatrical adaptation will hit the Broadway stage this spring, reports the New York Times and Whoopi Goldberg will step into her role as “Mother Superior.” Goldberg helped produce the hit musical in 2009. Casting for the successful production has not been announced.