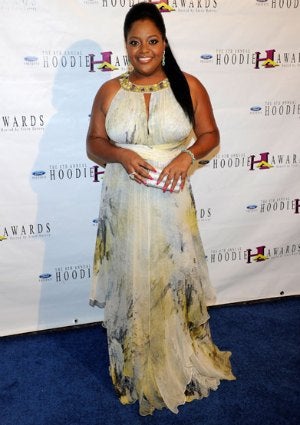 Sherri Shepherd is known for her commentary on “The View” and her recent dealings with weight loss, motherhood, divorce and dating again. Sometimes we forget that she entered showbiz as a comic. For Shepherd, comedy was a way to escape the bullying she experienced in school as a Black girl in the Chicago suburb of Hoffman Estates. “My dad worked two jobs and moved us to the suburbs, and just being a Black person, I went through a lot of racism and being called names and being bullied every single day,” Shepherd told People. “And it was hard. I didn’t have any friends.” As the famous saying goes — that which does not kill us makes us stronger. Shepherd found her strength in laughter. “I think it made me who I am,” she said. “That’s why I’m a stand-up comic.” Shepherd got some insight from her parents that may have helped launch her career. “They said, ‘you make people laugh.’ I would make people who bullied me laugh, so that’s my defense mechanism.” Do you think that laughter is a good way to deal with bullies? What’s your ‘defense mechanism?’