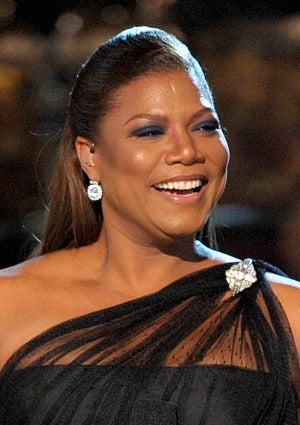 It was announced today that Oscar-nominated actress and ESSENCE Black Women in Hollywood honoree, Queen Latifah, will serve as a presenter at the 82nd Academy Awards. In addition, writer/actor/producer/director Tyler Perry has signed on to present as well. Along with Latifah and Perry, Emmy-winning co-host of “The View,” Sherri Shepherd will act as red carpet correspondent for the pre-show, “Oscars Red Carpet…2010.” Shepherd, who stars in the Best Picture contender, “Precious: Based on the Novel ‘Push’ by Sapphire,” will share red carpet duties with with model-turned-entrepreneur Kathy Ireland and Jess Cagle, managing editor of “Entertainment Weekly.” Queen Latifah earned a nomination in 2003 for her best supporting role in “Chicago.” This year marks the first time that Tyler and Shepherd will participate in the Academy Awards festivities which will air live, on ABC, on Sunday, March 7, beginning at 5pm PT/8pm ET. Read more: