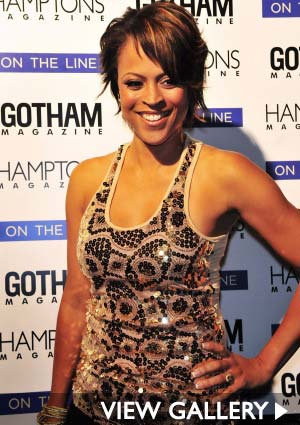 Before her recent break-up with Shaquille O’Neal, Shaunie O’Neal was negotiating a new reality series about basketball players’ leading ladies with VH1 called “Basketball Wives” and well the show must go on.

“Having been around these remarkable women for several years, I have always recognized that behind every NBA star is a strong exceptional woman, one who must deal with the unique challenges of being married to the game as well as the player,” Shaunie O’Neal, who is the show’s executive producer said.

“Basketball Wives” is set to begin production this month and will premier on March 15, 2010 with eight, 30-minute episodes. We will be waiting with our popcorn ready.