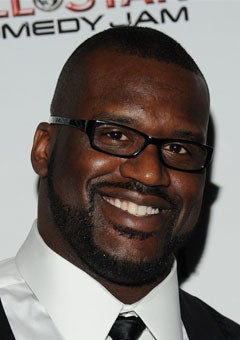 Take a peek at why we’re nuking day-old coffee: