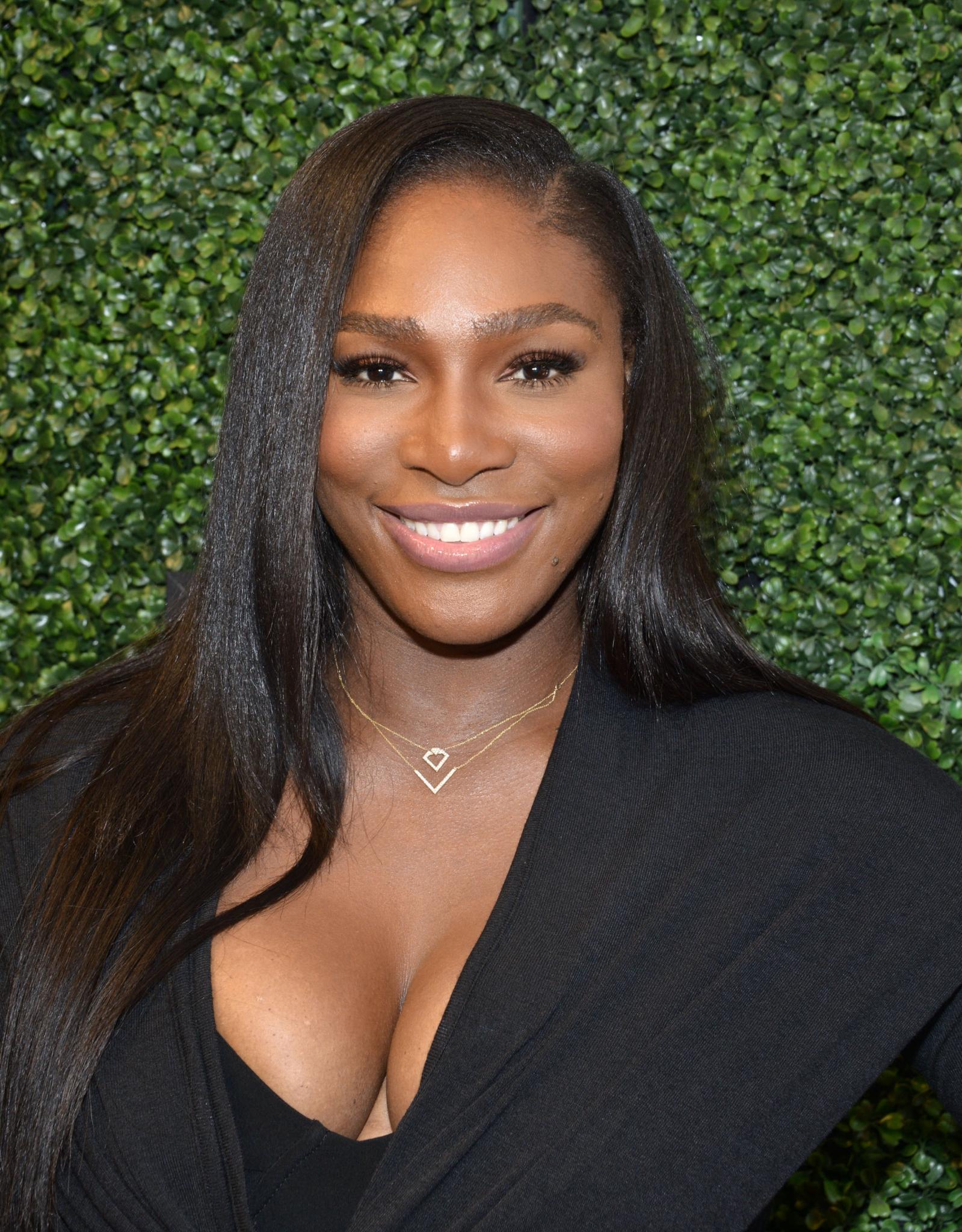 Serena Williams, 28, breaks another record. After beating Venus, her older sis, at the
season-ending WTA tournament in Doha, she set the record for single-season prize money, pulling in $6.5 million in 2009. Williams broke the record of Justin Henin, who earned close to $5.5 million in 2007 and now holds the number one spot in women’s tennis.–Nazenet Habtezghi