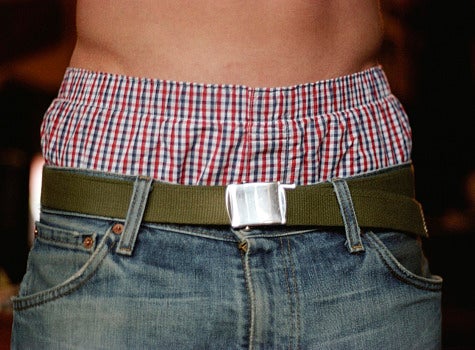 New York’s Senator Eric Adams is so fed up with the “Pants on the Ground” trend he’s taking it to the streets of Brooklyn. A co-founder of the 100 Blacks in LAw Enforcement Who Care, Adams is putting up billboards in Brooklyn that feature male models with sagging pants and read “Raise Your Pants, Raise Your Image.” Adams says the trend, which started in prison, perpetuates negative stereotypes about Black boys and men. “This whole sagging pants culture seems to have swept the city and the country,” he tells the New York Daily News. “On a practical level, how do they even walk?” Adams used campaign money to fund the initiative and plans to get pressure New York City public schools to pass an anti-sagging pants dress code. Read More:
Loading the player...