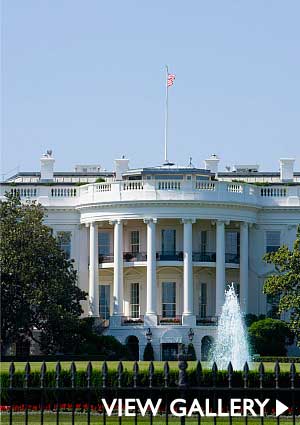 A Georgia couple has revealed that they attended an invitation-only breakfast with President Obama and First Lady Michelle Obama just two weeks before Michaele and Tareq Salahi crashed the official state dinner.

After arriving a day early for a scheduled tour with their congressman Harvey and Paula Darden were ushered into the the breakfast as a “nice gesture” because there were no public tours on that day, say White House and Secret Service officials.

“I felt kind of funny because I was the only man in the room that wasn’t dressed in a coat and tie,” Harvey Darden told the Associated Press. “I was just a plain tourist.” Officials say the new White House Office of Public Engagement was created just for that, “to engage citizens in White House activities.”

Read more of our coverage of the White House Party crashers