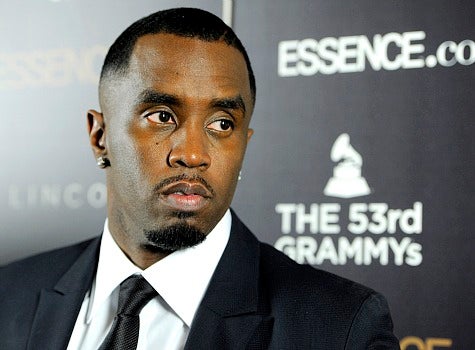 Former lovers Diddy and Jennifer Lopez will come face-to-face next month when the music mogul and actress/singer/dancer share space on the set of “American Idol.”

Diddy has been called upon to perform his hit single “Coming Home” and to mentor the show’s contestants for its’ April 18 broadcast.

“I’m helping [the contestants] with their style. I’m helping to kind of dress them with Sean John,” Diddy told “Access Hollywood.” “I’m bringing a celebrity stylist to help us this week. We’re going to try to get them to have that superstar shine and swagger that I try to exude on a daily basis.

We know that both Diddy and J. Lo have both moved on since their highly publicized breakup, and wish each other well, but we still hope they can both keep that “shine” when they work together next month. Diddy praised Lopez’ judging style on “American Idol,” saying that she even made him tear up a few times.

“The way [Jennifer] handled coming after Simon, and even myself from ‘Making the Band’ and the way we were hard coaches — she’s ben like, a compassionate person,” Diddy said. “She made me cry like, twice, and she’s looked good doing it. And she made sense so, you know, I’m proud of her.”