The African American Cultural Heritage Action Fund (AACHAF) is a $25 million multiyear initiative spearheaded by the National Trust for Historic Preservation and funded by partners at the Ford Foundation, the Open Society Foundations and others. The goal is to expand our perspective of the Black experience by uncovering and improving specific locations that were once integral to our success and advancement. Leading the charge are three Black women who have made preservation and conservation their personal passion projects.

Tony Award-winning actress Phylicia Rashad is an icon. Whether it’s from her days playing family matriarch Clair Huxtable on The Cosby Show or portraying the completely different mother hen Diana DuBois on Empire, the versatile actress has left an indelible mark on Hollywood. It is, however, her family’s legacy that connects her to the National Trust for Historic Preservation, which recently named her as an adviser, and ambassador for the AACHAF.

Rashad’s mother, Vivian Ayers-Allen, was born in Chester, South Carolina, and attended the Brainerd Institute school. In fact, so did both of Ayers-Allen’s parents and her grandparents. The Brainerd Institute was started back in 1868 by the Presbyterian Church as a one-room schoolhouse for newly freed elementary school children. By 1935 it had grown to include several buildings as well as a tennis court and chemistry lab, with some classes dedicated to math, science, history and literature. It was renamed Brainerd Junior College and gained a reputation as an excellent establishment for preparing young Black teachers. The college closed in 1939, and Ayers-Allen was a member of the last graduating class. When the property became available in the late 1990’s, Rashad and her equally famous and talented sister, Debbie Allen, did what so many of us would do upon reaching success—they bought the property in their mother’s honor.

“My mother said to me, “Well, the Brainerd estate has come up for sale, and there’s talk of somebody putting cheap housing on it. Somebody ought to do something.” And somebody did,” says Rashad, who transferred the property to ADEPT, a 501(c)(3) organization that her mother had started for cultural programming in Houston. A Pulitzer Prize-nominated powerhouse, playwright and publisher, Ayers-Allen provided an array of activities, including free dance classes (courtesy of the Debbie Allen Dance Academy). “My mother was the inspiration to do this. My mother and my own presence in the community of Chester, South Carolina,” says Rashad. 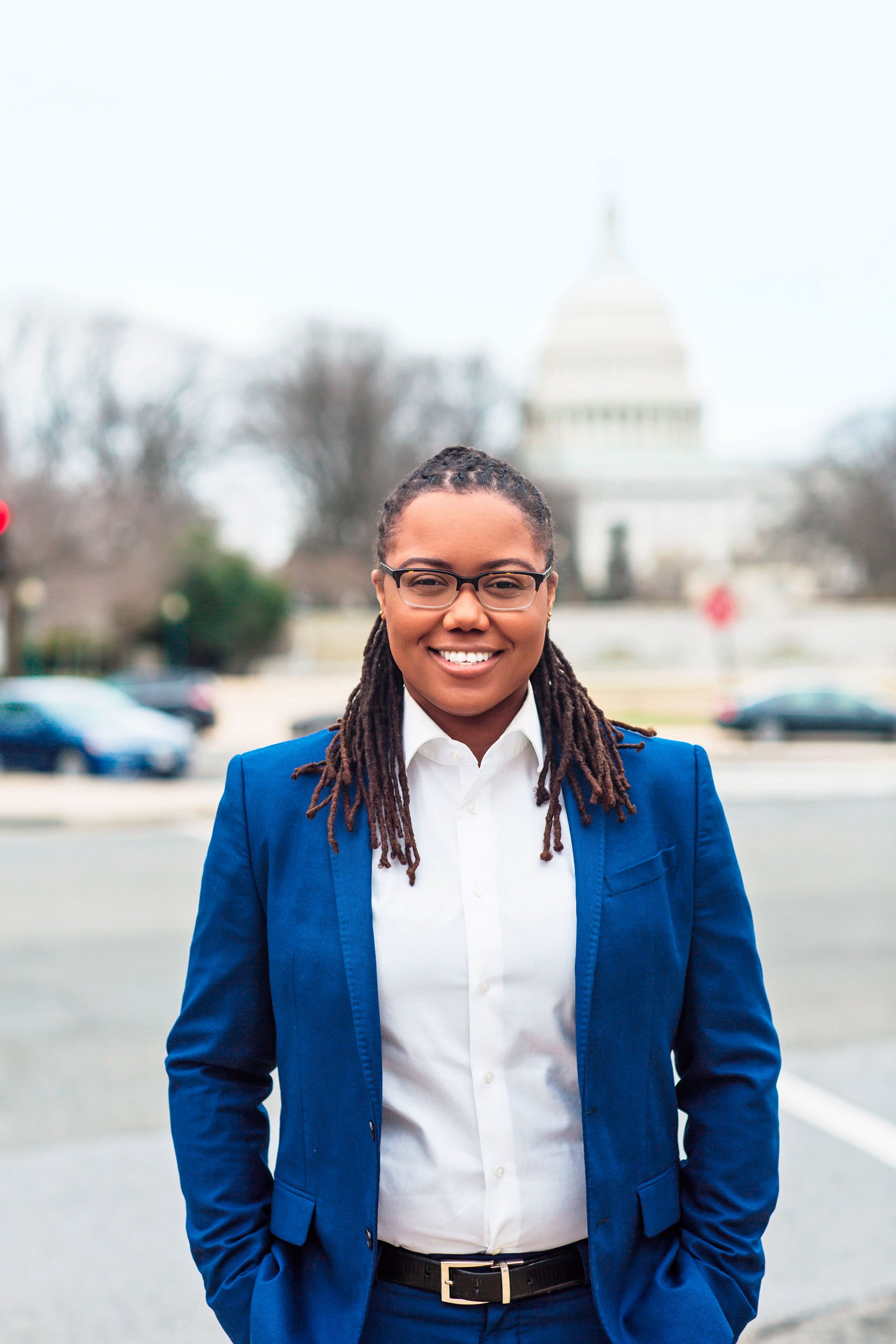 Conservation and restoration go hand in hand, and there is no better example of this than the National Trust for Historic Preservation’s HOPE Crew (Hands-On Preservation Experience). Youth workers and volunteers are matched with skilled preservationists who teach them the proper techniques to restore historical cultural sites. HOPE Crew projects spring up all across the country, and one woman is in charge of making sure everything runs like clockwork.

After four years, 700 crew members, 3,000 volunteers and more than 150 projects, HOPE Crew associate director Monica Rhodes is taking the group into new territory. Rhodes studied history at the University of Tulsa but discovered her love for preservation when she completed a second master’s degree in historic preservation at the University of Pennsylvania. “As I was writing about African-American history and places that were significant, the frustrating part for me was that a lot of these communities were no longer here,” says Rhodes. “I decided to go back to grad school and build a skill set where I’m able to have a more active hand in preserving places that are here, as opposed to writing about them ten years later once they had been torn down. Now I’m able to see the human imprints on communities and tell a little bit of something about the people who built this place and once lived here.”

Her projects run the gamut from restoring buildings located in national parks to repainting veterans’ headstones in national cemeteries. Workers ages 18 to 25 receive on-the-job training from craft experts, gaining real-world knowledge that could ultimately guide them into other trades. “The most rewarding part of my job is knowing that there are young people who have light bulbs constantly coming on. I see it when I’m talking to them about preservation,” says Rhodes. 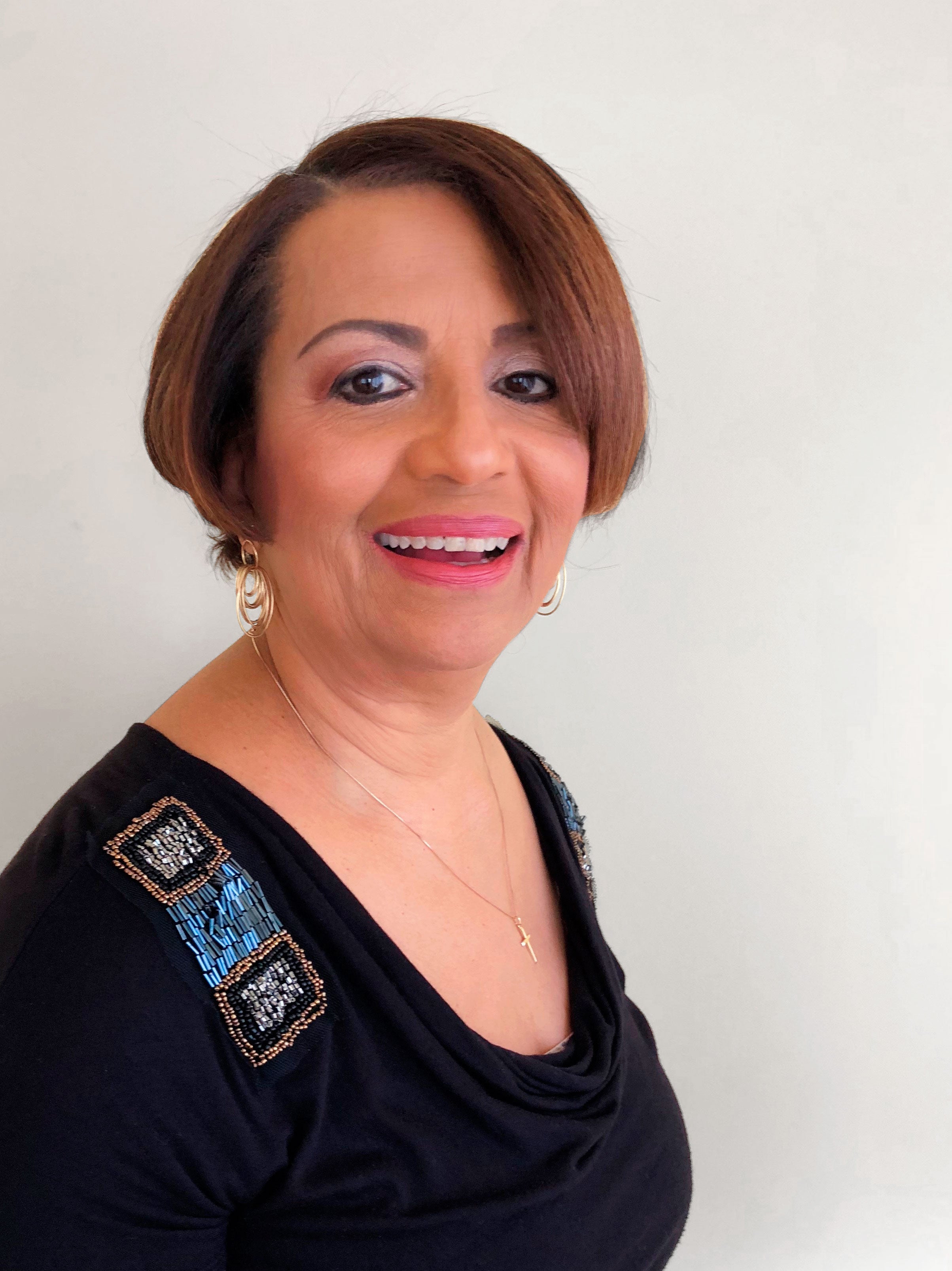 When Helena Doley first learned that her husband, ambassador Harold E. Doley, Jr., had planned to buy the dilapidated former estate of Madam C.J. Walker, reportedly America’s first self-made woman millionaire, she was less than thrilled. Doley never believed she could transform a 34-room 28,000-square-foot property and the austere name that comes with it (Villa Lewaro) into a comfortable, livable home for their family. “Basic things needed to be done,” says Doley of the home they bought in Irving, New York, in 1993. “We had water issues. The house was overrun with rodents. It was not equipped for cable or phone use. It was a vestige of what it once was with magnificent details.” Now Doley describes the challenge as her greatest joy.

Walker’s family wanted to keep the house Black-owned, which was her intention after her death in 1919. She left the estate to her daughter, A’Lelia, who then bequeathed the house to the NAACP when she died in 1931. Unfortunately, the Great Depression forced the NAACP to sell Villa Lewaro, which was then turned into a convalescent home for the aged. Purchasing this property 25 years ago, the Doleys not only returned it to the hands of an African-American family but, working with the National Trust for Historic Preservation, they also got it designated as a national treasure in April 2014.

“We wanted to make sure that this house remained as a monument to the tremendous deeds of a person and a people who were underestimated and devalued,” says Doley. “This house is a testament to that.” Madam, as Doley calls the entrepreneur and philanthropist, died of hypertension in the house—a subtle reminder to Black women everywhere. She was on her way to Central America to help a group of friends start a business. Her doctors ordered her to stay home to rest. Now when friends, family, visitors or even strangers stop by the house, Doley, an educator by trade, is amped to give them a quick history lesson. “One of the things that makes Madam’s story so inspirational is that she was passionate about taking others along with her,” says Doley. “She wanted others, especially women, to know they can do it too. We still need to be reminded of her achievements for our sense of confidence and strength of character and to know it is doable in our own way.”

For more information on the National Trust for Historic Preservation, visit savingplaces.org.

Check out this feature and our cover story in the May issue of ESSENCE, on newsstands now!