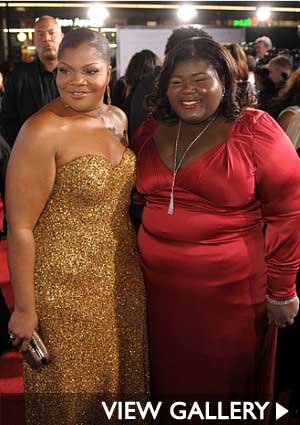 Despite not headlining with big Hollywood names or being funded by deep Hollywood budgets, “Precious” is the hottest ticket this year. Mo’Nique is up for a Outstanding Supporting Actress Award, while Gabourey Sidibe is up for “Outstanding Actress”.

Check out our gallery of 2010 SAG nominees.