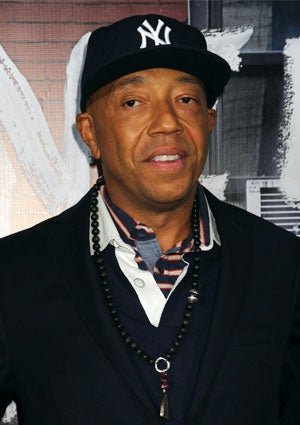 Russell Simmons’ very own Global Grind is reporting major news this afternoon. After a 12-year absence, Simmons is set to return to Def Jam as its new President and CEO and will bring in his brother, Joseph Simmons, also known as Rev. Run, as Senior Vice President of Artist Development…

Simmons created the record label back in 1984 with Rick Rubin. Years later Universal, purchased the label for nearly $100 million, according to Newsweek. At the time, it housed many fantastic artists, including Jay-Z, Run DMC and others.

Upon his return, Simmons will be in charge of a stellar list of artists, including Kanye West, Rihanna, Ne-Yo and The Dream.

It seems like with spring in the air, lots of companies are cleaning house and making changes — let’s hope this one is for the best. Remember just weeks ago LA Reid announced his departure from Def Jam.