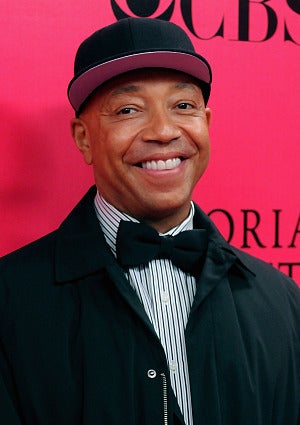 “Throughout my career I have surrounded myself with people smarter than me,” said Simmons via a statement. “This show will let them shine and provide insight into how we build our empire from the inside out.” This will not be Simmons’ first stab at reality TV.

The ex-husband of Kimora Lee Simmons and brother of Rev. Run has appeared on both Style’s “Kimora: Life In The Fab Lane,” MTV’s “Run’s House” and “Daddy’s Girls.”