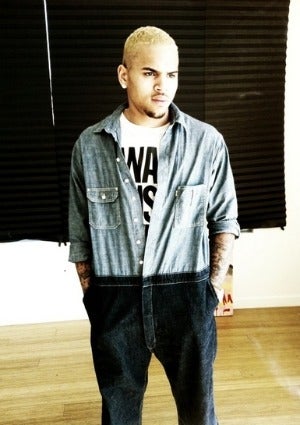 Chris Brown may deal with his share of drama these days, but at least he has a new — and fairly surprising — celebrity ally to depend on. OWN talk show Rosie O’Donnell recently defended the pop star on her radio show, saying Brown’s been unfairly targeted by media and ABC’s response to his window-breaking tantrum was racist.

“I just don’t know why this kid seems to be held to a different standard than anyone else,” O’Donnell tells executive producer Janette Barber on her program. Barber responded saying she cant help but wonder if some of ABC’s response to Chris Brown involved a racial bias. “I totally think there is,” O’Donnell replied, “and I also think it’s why he felt he was safer with Robin Roberts.”

O’Donnell continued to sympathize with  Brown, saying Brown’s poor behavior is no different than that of any other celebrity, particularly white. Yet, she didn’t mention much about Brown’s former relationship with Rihanna or domestic violence abuse.

What do you think of Rosie O’Donnell defending Chris Brown? Do you agree wither her?